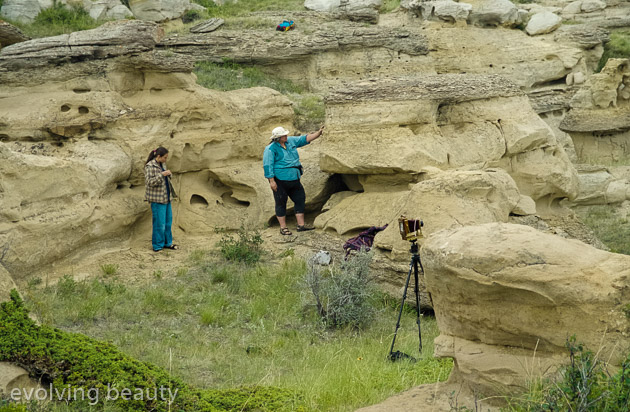 After we arrived back from our Waterton jaunt, I phoned Joy in Halifax to report the day's activity and let her know of the continuing problems finding models in Alberta. It was during this phone call that Joy asked if I'd consider flying model from Nova Scotia to work with. I replied that even if we could arrange it on such short notice, there weren't any models who'd be willing to give up a week of their life. "Victoria has already said she is willing to fly out, we discussed it this morning" was her reply. I was quiet for a moment, considering what flying out a model would mean to the body of work I'd set out to produce. The possibilities were too numerous to ignore, and I agreed that we should try to fly Victoria out to Alberta, and keep the Alberta Portfolio focused upon the Nude. 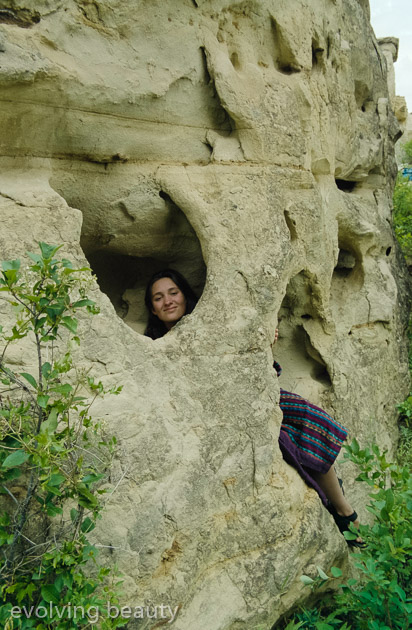 "Operation Victoria" was carried out with incredible speed, diligence and accuracy by Joy, who made all the arrangements thousands of miles away in Halifax. It was less than eight hours between my agreeing to flying Victoria out, and her departure for Calgary; Joy stayed up until four in the morning making arrangements with Victoria, the airline and the bus, and Victoria boarded her plane in Halifax at 7:30 AM that same day. Her flight to Calgary was followed by a three hour bus ride to Fort McLeod, where Annie and I met her to complete the final leg of her journey to Mountain View.
Twenty four hours after the initial proposal by Joy to fly Victoria out, she was sitting in Annie's kitchen, looking over prints of the Alberta landscape, and we were planning out the following week's work. 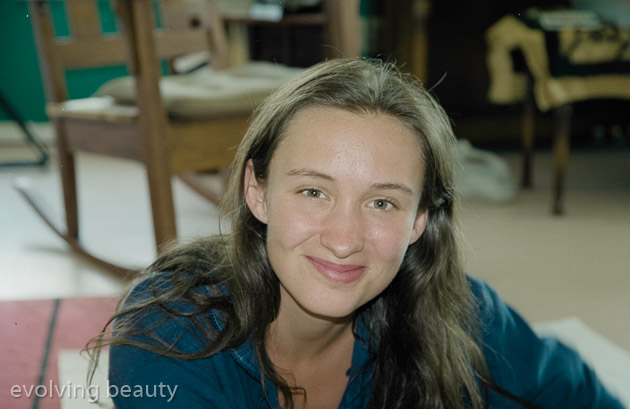 Flying Victoria out to Alberta addressed and overcame a surprising number of issues. First and foremost, the Alberta Portfolio could be produced as envisioned. Also, having a single model for eight days would lend an incredible consistency to the work, and create an even more cohesive body of work.