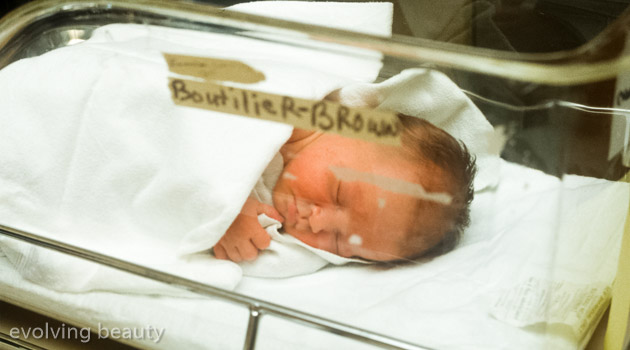 At a loss for exactly how to proceed with two models in the same image, I just asked them to hold each other...and began photographing. Without a doubt, the simple approach is often the best.
After spending a lot of the session working with the interplay between the model physically, I spent some time working with more directed/intentional poses, such as this one, playing the difference in gender and skin up, with a very pleasing result.
This is my favorite image from the session, for all the issues with the background being lit, and all the footprints (and boot prints) on the floor.
No comments: