Ingrid in a Fall Coastal Session

Ingrid's love of water, and working with it has shaped my work for a decade now; that being said, even she isn't crazy enough to model in the Atlantic Ocean at the end of September, which made this session focus on working with the shoreline, as opposed to the ocean itself.
For this particular image, I really enjoyed the undulations in the granite bedrock, and asked Ingrid to work with the flow of the rock.. It is always a pleasure to return to Pennant Point with Ingrid, as this was where we worked together for the first time in 1998.
The session closed off with some standing portraits of Ingrid. Probably the least represented of my work, I have almost always made portraits during outdoor session with models - I simply love the confidence and beauty which can be recorded when a model is simply standing, looking at the camera.
No comments:

This was an impromptu session, with three models jumping at the chance to work in the roaring waves ahead of the approaching Hurricane Kyle; the ocean was incredibly warm, and the three models had a ball playing in the raging surf, but it turned out to be about as photographic as I'd expected...so the couple of photographs I saved were more about documentation than celebration of beauty.
After we dropped off one of the models, the rest of us returned to Miranda's apartment, and the two remaining women jumped into a warm shower to warm up, but not before they dragged another body into the mix.
Making an image of three bodies in a shower is incredibly challenging, especially in a bathroom where I couldn’t get as far back as I’d have liked. As it was, the images actually focused more on the water on the shower curtain than the bodies behind it.
No comments:

I often find themes flowing through my "casual" photography - those images made while teaching, and leading field trips, as opposed to photographing for myself. On this field trip in particular, I found myself drawn to very simple compositions - in this case, the shadow of the light fixture caught my eye.
The dramatic light of the sunny morning helps make the above image work; the white horizontal line in the background is simply the sun catching the edge of a steel plate...in reality, it is painted as black as the rest of the hull behind the anchor.
The last image was made right at the end of the field trip, and is by far the most minimal of the day - but also my favourite. I have been photographing these spaces for three years now, and never seem to run out of new things to see.
No comments: 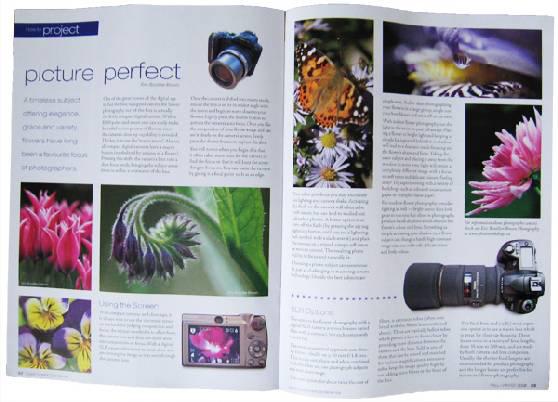 Today saw the publication of my first how-to article, of flower photography. One of my former students had contacted me about writing it for a client of hers, and low and behold, here it is!
No comments: