The 2016 Ingrid Portfolio project began as an abstract almost nine months ago, when I realized I was only a couple of months away from the start of my 30th year photographing. Well over half my life spent pursuing a single passion, focused on a single goal - the pursuit of "the image". 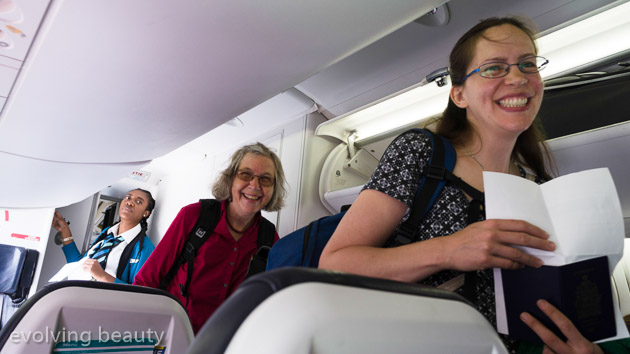 When I finally put my idea in front of Ingrid, asking her if she'd be willing to spend a couple of weeks working with me in Ireland, to produce a portfolio to celebrate this milestone in my career, she didn't even hesitate, and said she was on board. 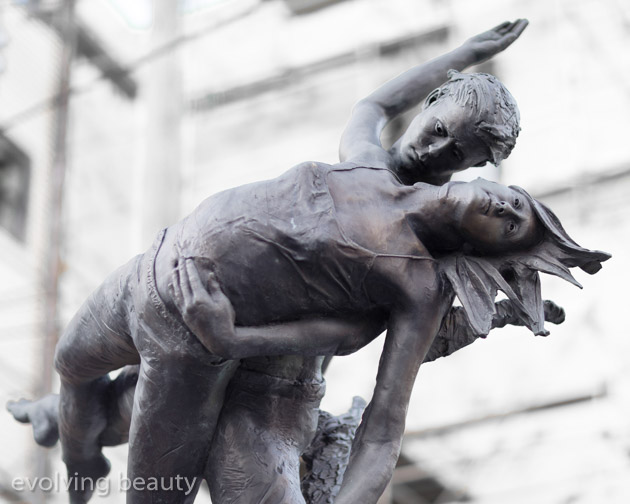 The it was simply a question of making things happen (sounds easy, doesn't it?). It took about 6 weeks to prepare for the 30 day Kickstarter campaign, and then another couple of months after the campaign was over to finalize the planning, but today, we boarded a plane in Halifax, and spent an evening in St John's, Newfoundland, while waiting for the late night flight to Dublin, Ireland. Because of how the flights worked out, we had almost 6 hours between the two flights, which was more than enough time to catch a taxi into the city proper, and eat a meal in downtown St John's. After dinner was over, we still had a little time to spare, so another hour or so was spent walking around town, camera in hand, enjoying what I love to do the most. Making photographs. 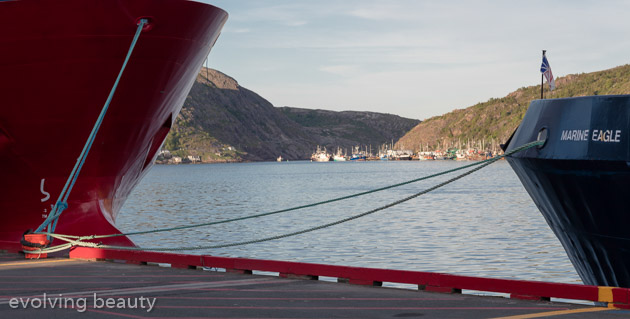 I've always just walking with a camera, and the hour I spent in downtown St. John's was no exception. The evening light was stunning, and there was no shortage of things to photograph. All good things must come to an end though, so by 9pm, we were back in the airport, through security inspection, and waiting for the last big step before the creation of the portfolio began - the overnight flight to Ireland.