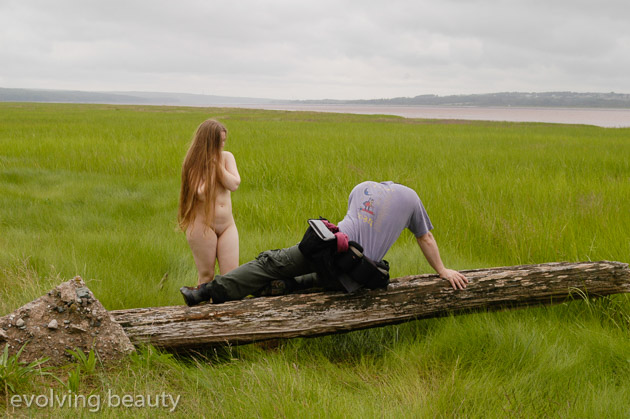 Miranda, the New Brunswick Portfolio was born of the tradition of producing a portfolio every three years. Two of the previous three portfolios have been set in Canadian Provinces (1999's Victoria, the Alberta Portfolio , and 2001's Cassandra, the Nova Scotia Portfolio), with the third portfolio being a 15 year retrospective of my work with the Nude (2003's Portfolio XV). 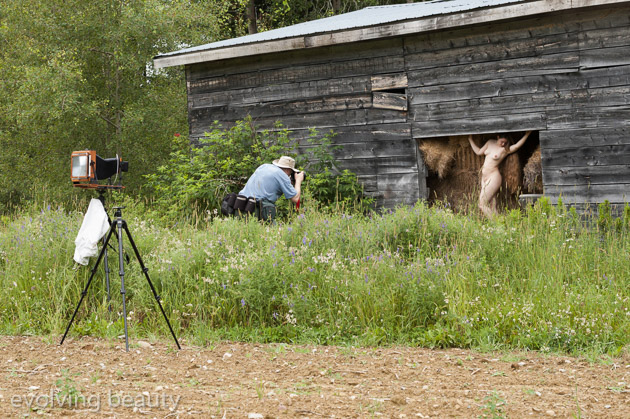 Miranda, the New Brunswick Portfolio officially began on January 1, 2005 , when I asked Miranda (at the end of a photo session with Gilda and Ingrid) if she'd consider working with me on a portfolio during the coming summer. Her response was enthusiastic, and several months later, when her vacation schedule was confirmed, we set the date for the portfolio production to begin. 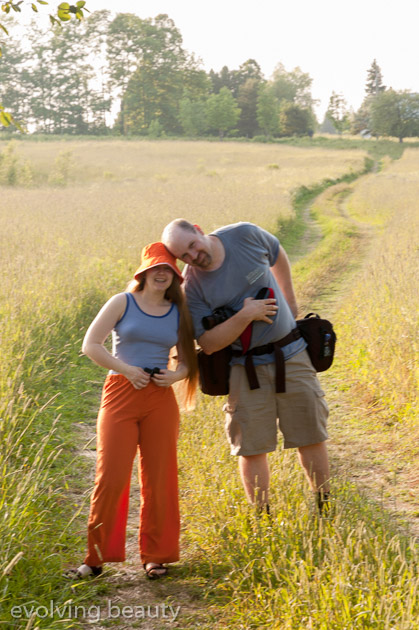 With two provincial portfolios already completed, in some ways the planning for this portfolio was more of the same, but in two important ways it was very different. This is the first portfolio I've worked on with a model who'd already had a long history of working with me; Victoria had modeled for me several times before we went to Alberta, and was an experienced model when I met her, but by the time Miranda arrived in Moncton to work with me, we'd worked together for almost four years, making a very broad range of images. Secondly, this is the first portfolio where I had been a driver - previously I had to rely upon Joy, in 2001, and Annie, in 1999, to provide transportation, but after learning to drive in 2004, this was the first portfolio where I could be totally in the driver's seat, so to speak.