The Cassandra portfolio's roots go back to 1999, when I produced my first portfolio, Victoria, the Alberta Portfolio. It was remarked by more then one person that I was stepping onto a long road, basing a portfolio on a Canadian Province, as opposed to a model - the obvious extension of the project would be 10 portfolios, one for each Province. 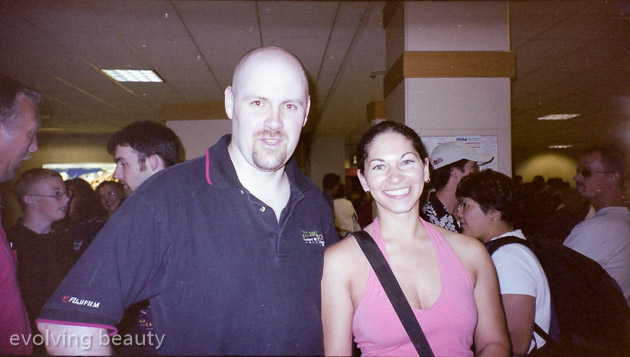 Cassandra had first contacted me about modeling back in 1999, but as she lived in Ontario, a 24 hour drive away, I seriously doubted we'd ever work together. Little did I know. Two years, and one cancellation later, she landed at the Halifax International Airport, and less then 24 hours later, the creation of Cassandra, the Nova Scotia Portfolio began. 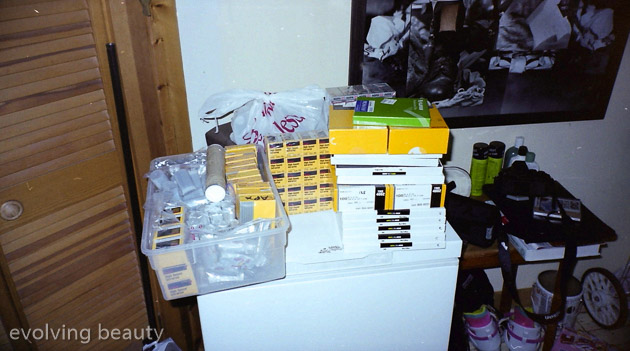 While the Victoria Portfolio was born of lucky happenstance, the Cassandra Portfolio was envisioned complete from the first, using the same approach that worked so well for Alberta. As soon as Cassandra had confirmed her flight to Halifax, and the dates, I sent out notices of the Portfolio Prospectus, and began planning for the work. The biggest difficulty with art-making is that it doesn't happen in a vacuum. While it might seem simple enough to decide to do a focused project like the Cassandra Portfolio, the combination of lost income from my two weeks off from my part-time job, and the costs of food and transportation is no small figure to cover. When combined with the film, processing and paper expenses for the portfolio, there'd be no way to carry off such a project without the support of Advanced Patrons. Fortunately, like the Alberta Portfolio of two years earlier, the support for the project was significant, and by the time Cassandra had arrived at the airport, the basics were in place to facilitate a two week project that would result in my second completed portfolio: Cassandra, the Nova Scotia Portfolio. 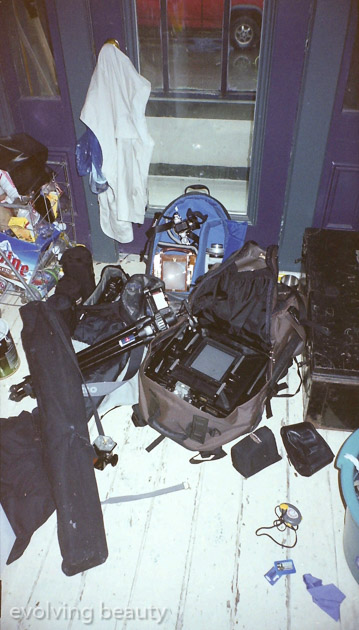 So, after two months of planning and fund-raising, Cassandra arrived, and the portfolio was underway. While a general schedule had been set, like the Alberta Portfolio, there really wasn't a plan from day to day, with our intent being to take each day one at a time, reacting to the weather, the previous sessions, and the mood of the time. 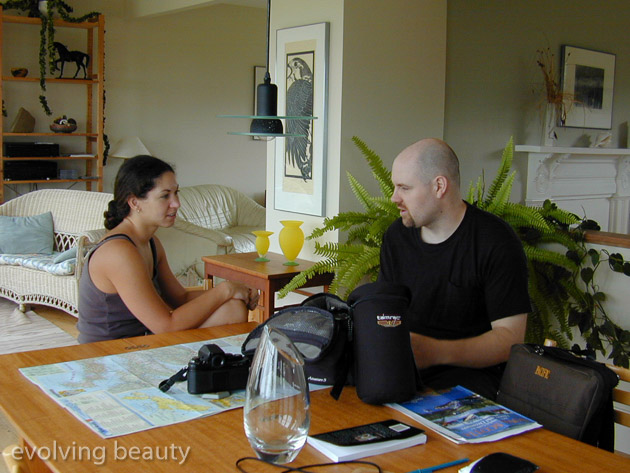