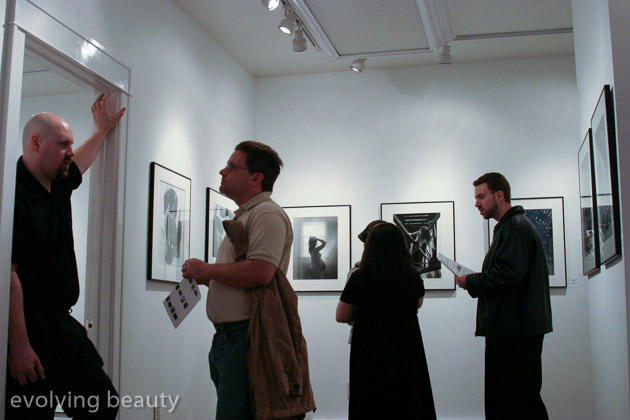 Probably the hardest editing job I have ever tackled was working out which images to include in the Portfolio XV. I started off with just under 200 possible images, and then culled that down to just under 80. After that was the hard part, balancing off particular images strengths against the flow of the chronology (the work in the portfolio spans 1991-2002, though it is celebrating the fifteen years spanned between my first nude in 1988 and the close of 2002). In the end, with much gnashing of teeth and pulling of hair (as if I could afford to lose what little I have), the fifteen were selected - fifteen nudes for fifteen years of work. 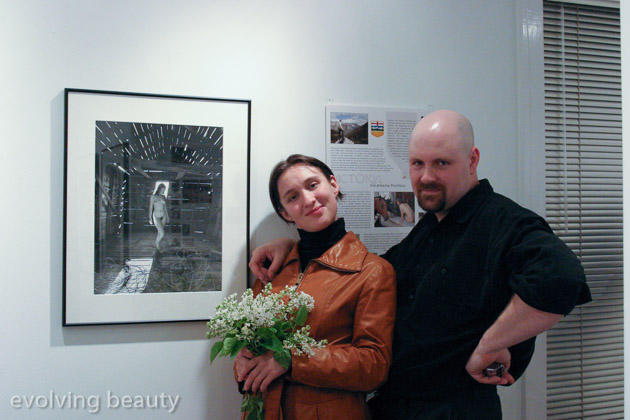 Victoria is by far the most prolific and giving of the models I have worked with; between her work with me in Alberta in 1999, and our regular work in Nova Scotia, we have created hundred of beautiful images, all of which draw upon the evolving work and our well-established rapport. One image informs another, and so the work grows. 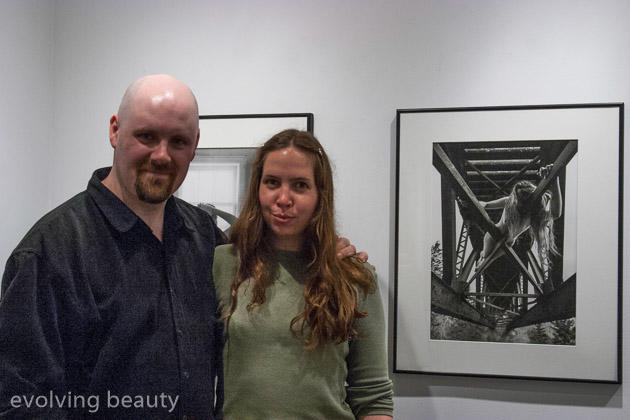 My work with Ingrid has led to some of my most dynamic images - she has an affinity for the challenging pose. Though she moved out west in 1999, 2003 saw her return to Atlantic Canada, and the resumption of work that began five years earlier. 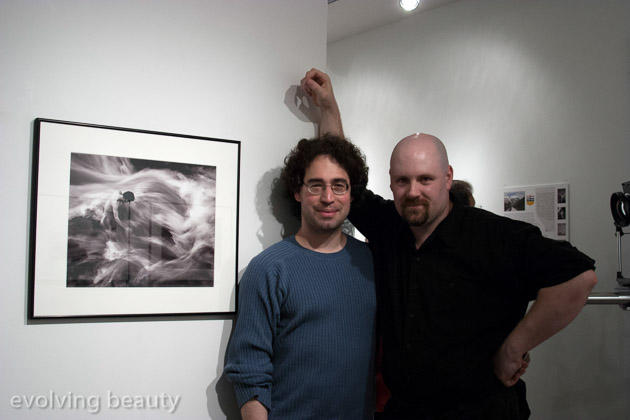 Miles is certainly one of the most influential friends and models I've worked with to date. Besides facilitating many photo sessions through providing transportation, he introduced me to several models, including Victoria and Ingrid, and has helped me create a number of very striking male nudes, including River God I and River God II.